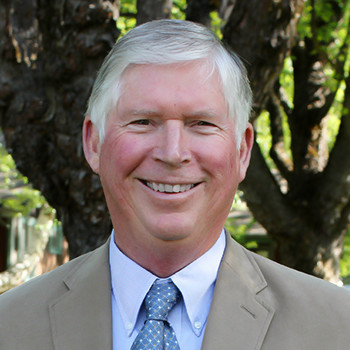 Upon his retirement in 2002, Bill Wickman had completed a thirty two year career with the US Forest Service. He worked twenty seven years on the Plumas National Forest and then worked in the USFS Region 5 Regional Office for his last four years. Bill held positions as a Soil Scientist, Logging Engineer, Timber Sale Administration and Preparation and developed the first Stewardship Contract that was used nationally. Bill graduated from CSU Chico in 1969 and received his Master's Degree there in 1971. He also graduated from the Forest Engineering Institute from Oregon State University in 1980. Bill has always been active in the community and was a member of the Quincy High School Boosters, served on the PUSD Board of Education from 1990-1997, community member of the Plumas County Coordination Council, Chairman of the Plumas County Economic Committee, member of the Quincy Library Group (QLG) and Plumas District Hospital Board member. For the past fourteen years, after retirement from the USFS, he has taught federal contracting for the Northwest Procurement Institute, been a Consultant for the American Forest Resource Council, member of the Sierra Nevada Forest and Community Initiative Coordination Council and Spokesperson for the Sustainable Forest Action Coalition. He has been a member of the Plumas Health Care Foundation for eight years and chaired the Foundation since 2012. Bill and his wife Sue have lived in Quincy since 1972.

Send an email to the Board of Directors: BOD@pdh.org 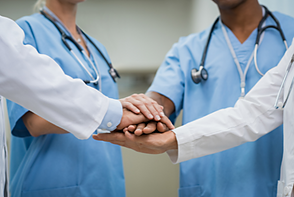 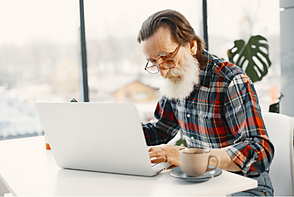